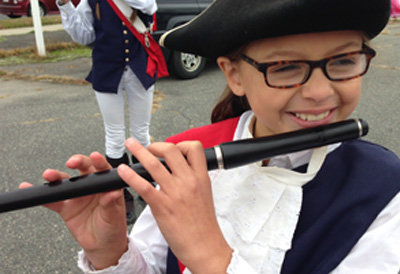 New fifers to the Windsor Corps are provided with 6-hole plastic fifes. These reproduction fifes are a good way for young members to learn the art of playing their instrument with minimal risk of damage to the instrument. Once a fifer has learned a set number of songs and is cleared to play with the ensemble, they are encouraged to purchase a wooden, 6-hole McDonough fife. These fifes are of a higher quality and produce a clearer tone. 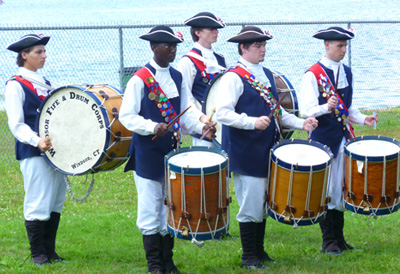 Our drummers play wooden, rope tensioned drums. The drums are the property of the Windsor Corps. Each new drummer is issued one pair of sticks and is encouraged to purchase a practice pad. 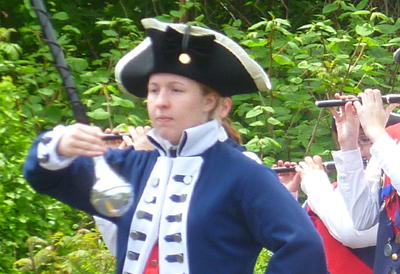 The drum major's role is to lead the musicians when performing and keep a steady cadence. Using a wooden baton, signals are given to alert the members when and where to march. 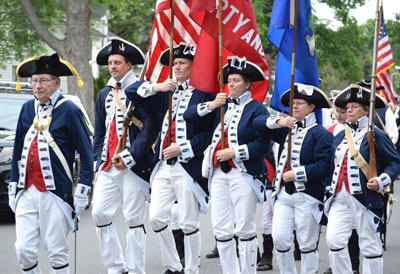 Marching in front of the drum major is our color guard. In the Windsor Corps, the members of the color guard are parents, other interested adults, and older teens. The marching style of our color guard follows the Von Steuben manual. Members carry flags on wooden poles and brown bess muskets. The color guard captain carries an espontoon or sabre. 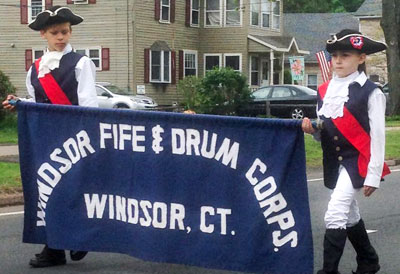 Members of the Windsor Corps are expected to begin performing with us as soon as they are issued a uniform. New members fill out our ranks carrying these items during the time they are still learning their instruments. Not only does this include everyone right away, but it helps to enhance our appearance while performing. 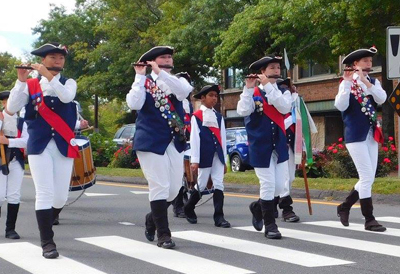 The uniforms for the Windsor Corps are adapted from the style of clothing worn by colonial musicians of the Revolutionary War era. Many of the uniform parts have been hand-made by adult members of the Corps. The musicians in the group wear blue vests and tri-corner hats. The drum major and color guard members wear regimental coats and cocked hats.

Most of the uniform is provided by the Corps, however, each member is expected to provide their own white long sleeve shirt, white pants and black shoes. 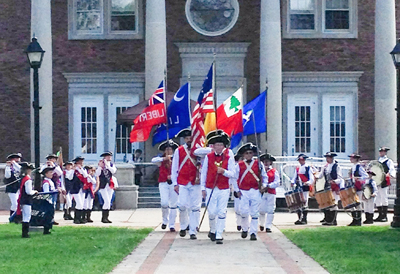 The Windsor Corps attends an average of 30-40 events a year. Starting with the St. Patrick's Day in March, the Shad Derby parade in May, 4th of July, our muster in September and so much more! Parades are the 'bread and butter' of our organization and keep us in business. But mixed amongst those are various other performances as well as musters hosted by other fife & drum corps.

What's a muster? Traditionally a muster was held to gather the troops for inspection or to prepare for battle. In today's terms, a muster is an informal gathering of other fife & drum corps. Today's musters vary in size and experience, but at their most basic they consist of a short parade followed by a brief performance from each visiting Corps. The Windsor Fife & Drum Corps hosts our own annual muster each September on the Windsor town green on the first Saturday after Labor Day. 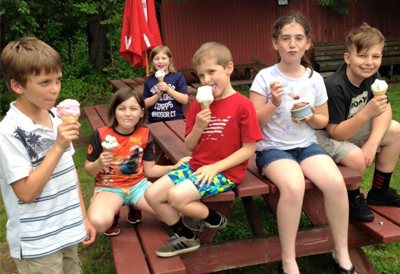 You can't get a bunch of kids together and not have fun! And, it goes without saying that we always try to have a good time at each of our rehearsals and performances. But occasionally we like to get together outside of a performance. Each summer we take a week-long camping trip to the Adirondacks. We go to the same place each year – they know us well, treat us great, and the kids always have a good time. We also like to schedule other fun activities – bowling, beach trips, rollerskating, mystery rides, Rock Cat games, and more! 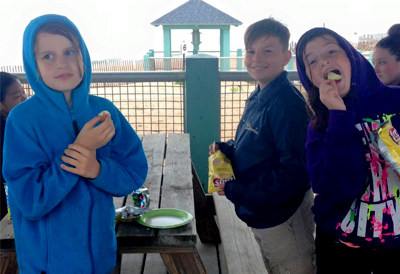 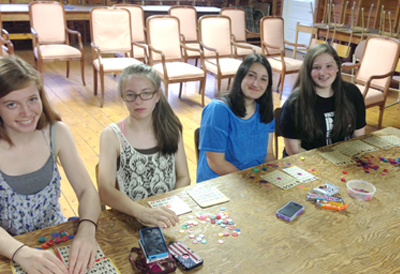 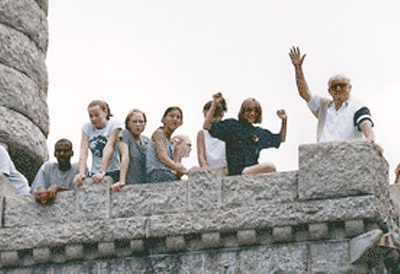